The evening before such a day means it is time for, not so much dumpster-diving but dumpster-browsing, and curb shopping. by Michael Smith (Veshengro) Normally, trash day isn't something to get excited about or to write (home) about. Gathering all the rubbish from around the house and getting it all in the bin and remembering to put the bin outside the night before because the garbage men come at 7 am is all and not very exiting. MORE 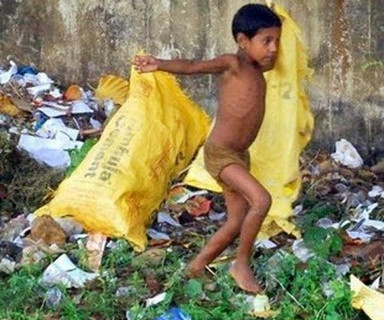 Although garbage sorting was already a family occupation it is easier for small children than adults to “dumpster dive”. MORE 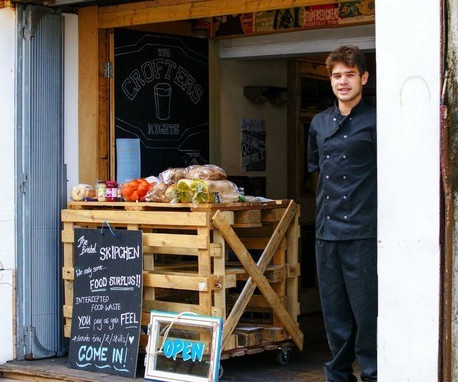 dumpster diving food waste green living A new cafe serving meals made from food rescued from the bin has opened in Bristol. Customers at Skipchen are not charged a set price for items on the menu but asked to "pay-as-you-feel" instead. MORE 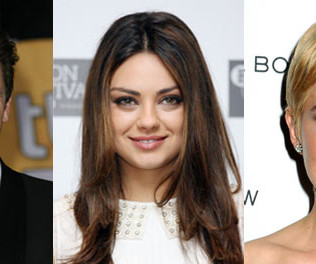 ‘Oz: The Great and Powerful’ Set is Greener Than the Emerald City